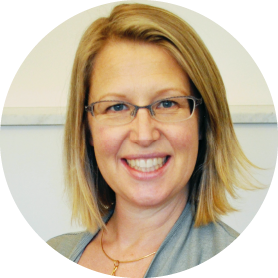 Sibille has utilised Network Spinal Analysis Care since 1999, refining her skills as this work has developed with Network Care founder, Dr Donald Epstein. Since 2004 she has been regularly invited to teach in Australia.

Sibille pursued post graduate Network Care training in Australia, the US, Italy and France, achieving the highest level of certification in 2003. She established Network Life in South Melbourne in 2001.

It is rewarding to see people’s bodies heal, but my greatest excitement with this work is as I see people become more confident in themselves, take greater charge in their lives and become more open to life’s possibilities. 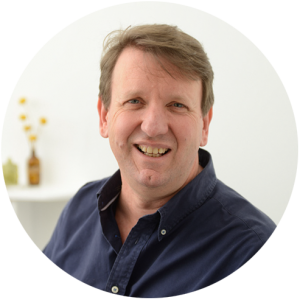 Dr Andrew graduated in 1991 and commenced  practising Network Care in 1995.

Andrew has studied and participated in Network programs both in Australia, USA and Europe over the past two decades.

Dr Suzanna joined the team at NetworkLife in 2017.  She began her career with a fascination of the human body and it’s movement. Building on her passion for dance she studied the form and became Dance Teacher for many years. Through her own personal healing journey she discovered Network Spinal Analysis.

Suzanne is now a qualified and experienced NSA Practitioner who understands the journey of Network Spinal Analysis and it’s ability to bring strength, mobility and healing to the body, emotions and develop new habits of mind and body through transformational pathways.